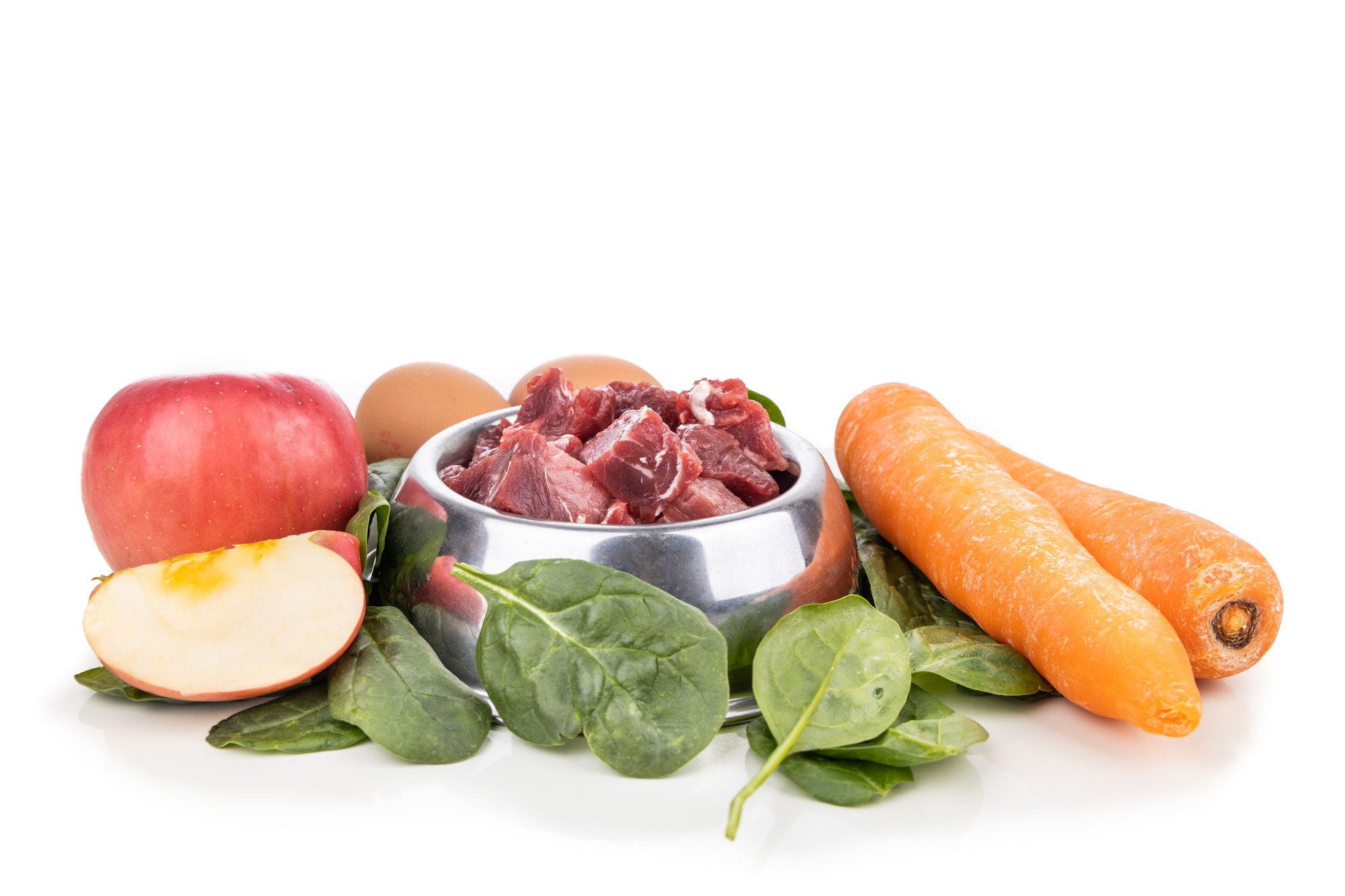 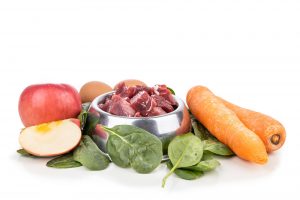 I was very dismayed to see so many of these “So called holistic Veterinarians” [1] promoting a plant based diet. So I decided to go down a dark rabbit hole and see what some of these “experts” are promoting as a healthy diet for dogs.

“Meat protein stimulates strong stomach acidity (by triggering the production of hydrochloric acid in acid-secreting cells within the stomach). Carbohydrates do not stimulate strong stomach acidity. A complex cascade takes place when a dog or cat ingests food, put simply: 80% of the gastric juices secreted are a direct result of receptors in the stomach detecting the presence of meat-based proteins. This keeps the stomach at a very low pH of around 1-2. This low stomach pH is important because digestive enzymes work best in an acidic environment. The acidity in the stomach will sterilize ingested pathogens” [2]

Does she actually know how kibble is made? Part of the process of making dog food is extrusion. Webster’s dictionary describes this as “to force, press, or push out: to shape by forcing through a die”. Extrusion is done at high heat. During these processes carcinogenic toxins are formed. One is called Heterocyclic Amines which form when proteins are treated and damaged at high heat. The second one is Acrylamides which is another carcinogenic toxin formed when starches are processed at high heat. It is well known that carcinogens cause cancer. It is also well known that cancer feeds on carbohydrates.  Why would you feed a food that causes cancer and also feeds cancer? Is it any wonder that dogs have the highest rate of cancer of any mammal on the planet?  You can’t make this stuff up folks. I have no desire to feed my dogs anything that has been treated at such a high heat as to cause this damage. If the proteins are damaged, then they will damage my dog. This does not make what little nutrition is left in this so called food, more digestible.

“Trying to feed a cat [dog]a vegan diet would be like me feeding my horses meat. You’re taking a whole species of animal and trying to force it to eat something that it isn’t designed to handle.” [3] 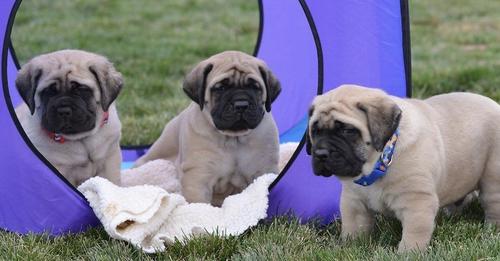 My wonderful friend Stephanie aka Big Dog Mom, wrote a very thoughtful and spot on article about the issues with dog rescue.

How To Put An End To Dog Rescue: 10 Simple Solutions That CAN Work! (bigdogmom.com) 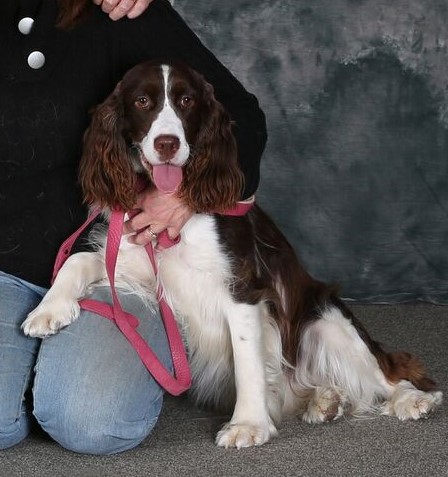 There has been a lot in the news lately regarding heart problems in our dogs and “Grain Free” pet foods. In truth, these designer foods are no better and probably worse than their grain based cousins. They have a higher sugar content and the grains are replaced with legumes, peas, potatoes and lentils. All are very high in carbs. Grain free does not equate to carb free. In truth, your dog needs a species appropriate raw diet.

This article, written by Kasie Maxwell from SFRaw does a very good job of explaining the problem.